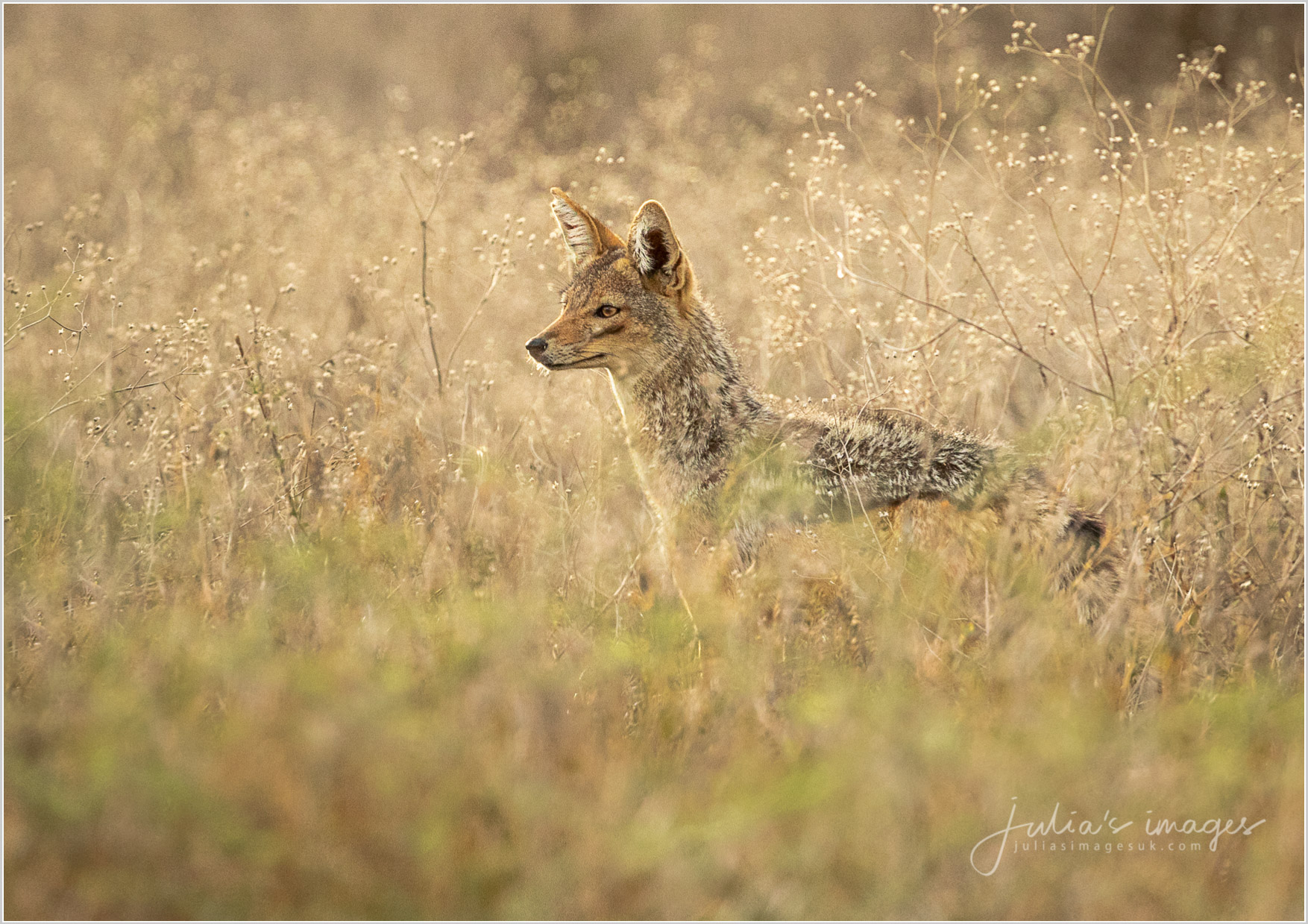 The Nature Group of the Royal Photographic Society runs an Annual Exhibition which is open to all members of the group. This year I had 3 images selected for the exhibition with this one receiving a selectors award. 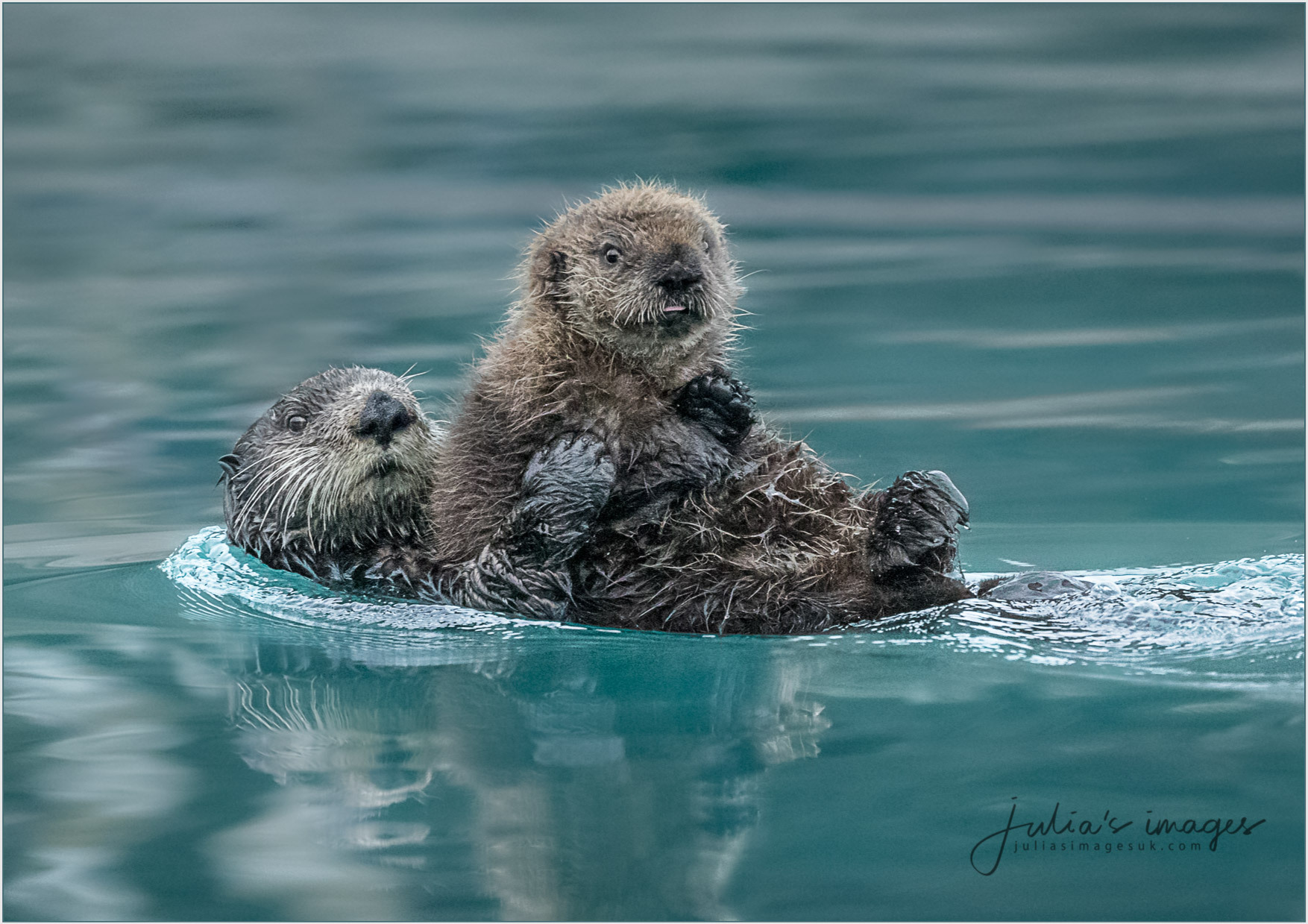 This image seems to be attracting the eyes of the judges. 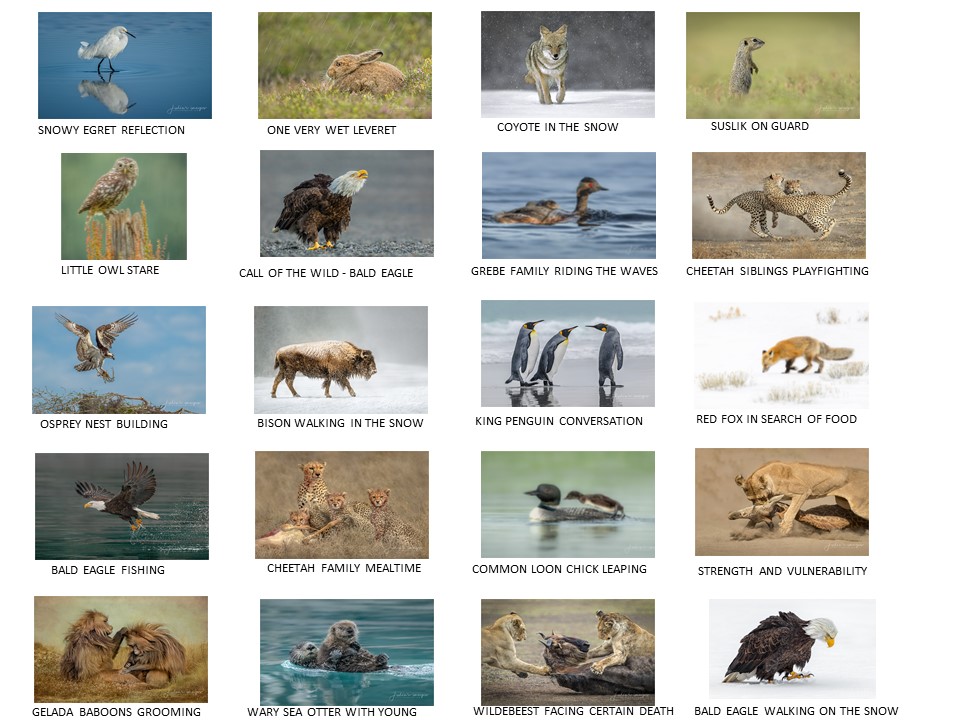 In November 2019 I was awarded ‘Master of the Photographic Alliance of Great Britain’ (MPAGB) with these 20 images that were submitted as prints.

The MPAGB is the highest level of distinction by the PAGB and represents the highest standard of UK Amateur Photography.  It  requires images to be of a level that would be accepted and/or awarded in international competitions. 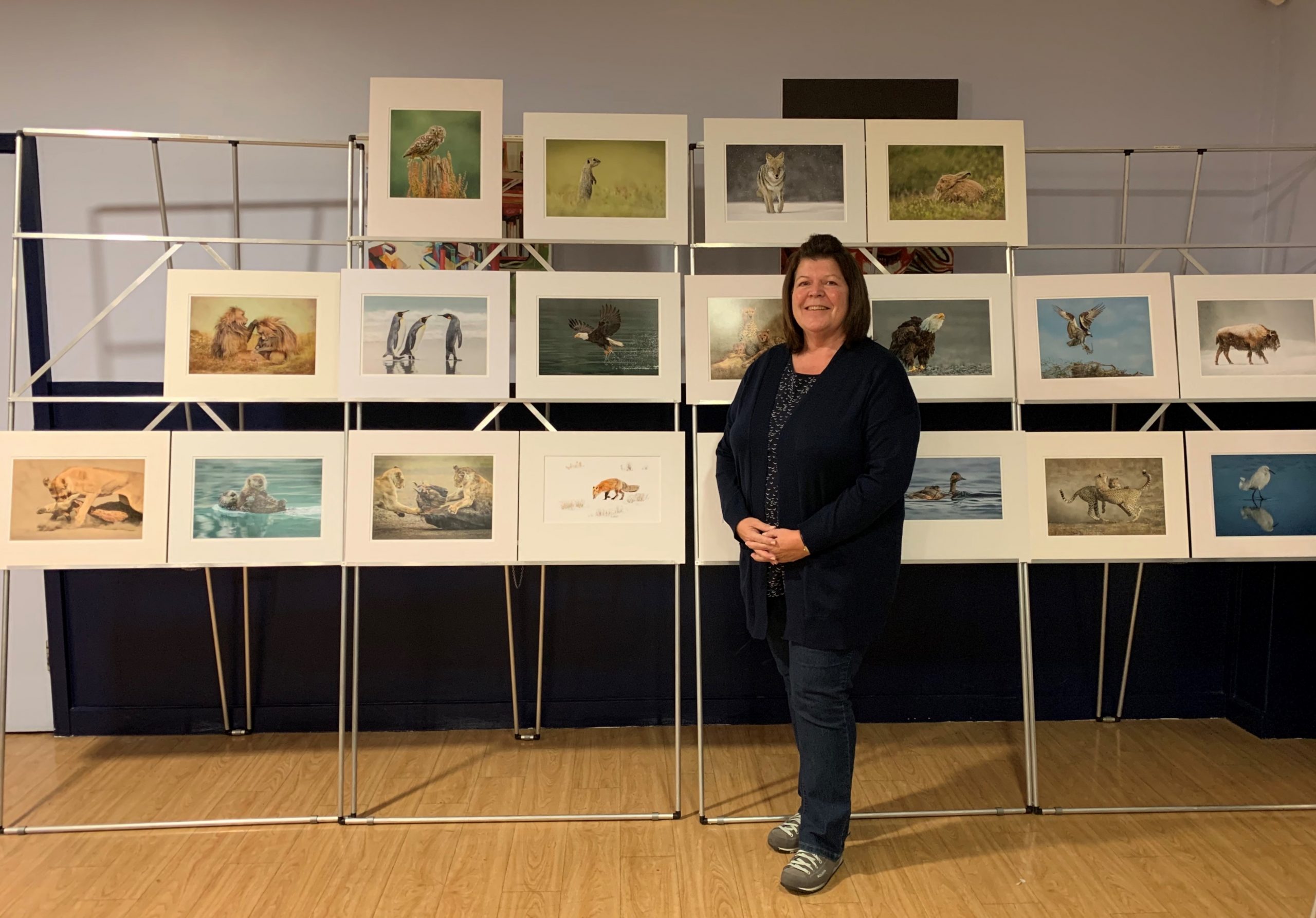 Very pleased to have had a print accepted into this exhibition for the second year running.  This time it was for ‘Wary Sea Otter with Young’. 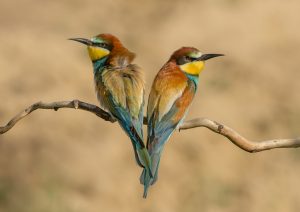 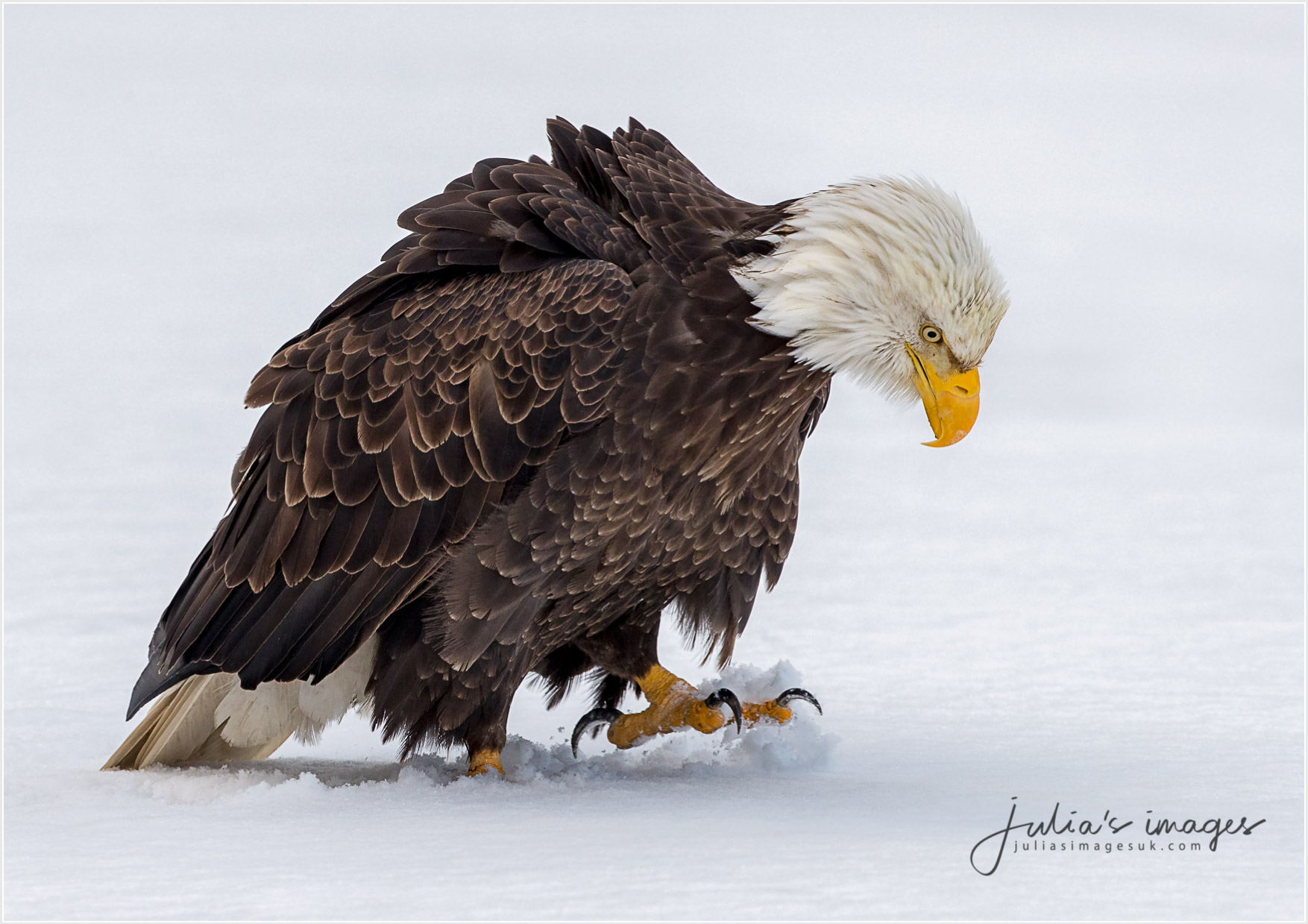 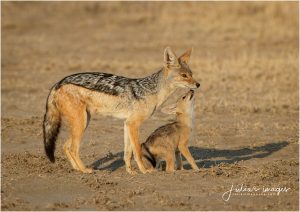 For the second year running I was extremely happy when 2 of my images won awards.  Again both were taken in Tanzania.  It’s proving to be a successful location for me! 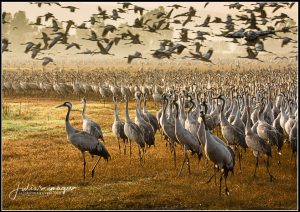 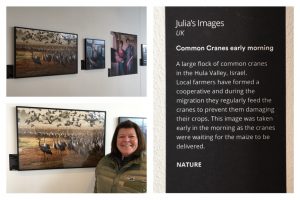 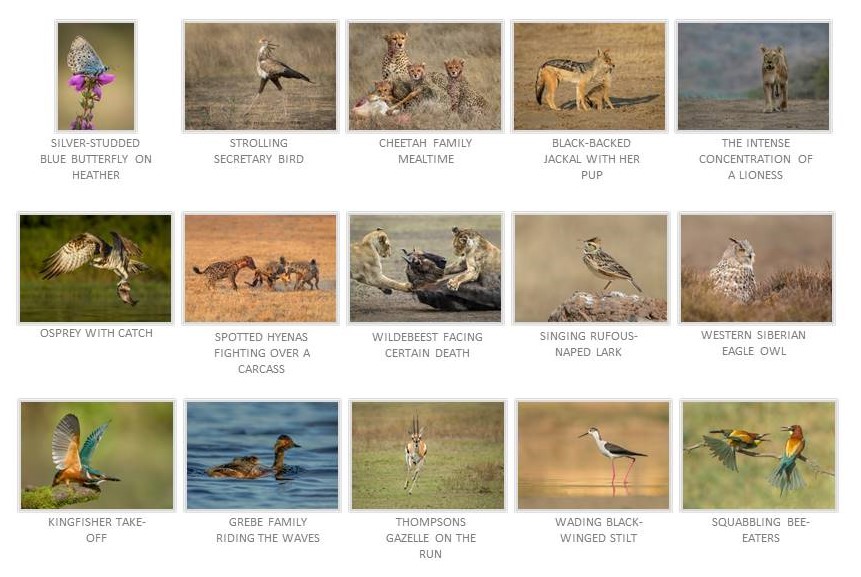 In November 2017 I was awarded a Distinction from the Photographic Alliance of Great Britain (PAGB).

The PAGB awards distinctions to individual photographers for work deemed to be of the required standards.  The three levels are CPAGB (certificate), DPAGB (distinction) and MPAGB (master).  This entitles the photographer to use the letters after their name.  For the DPAGB a submission of 15 images is required and (unlike the panel requirements of the RPS) each image is judged on its own merit.  My chosen medium was Prints. 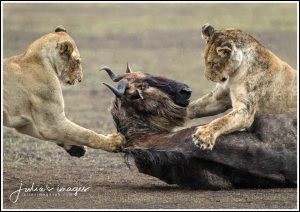 Yet another award for this image.  It certainly seems to be one that captures the judges’ attention. 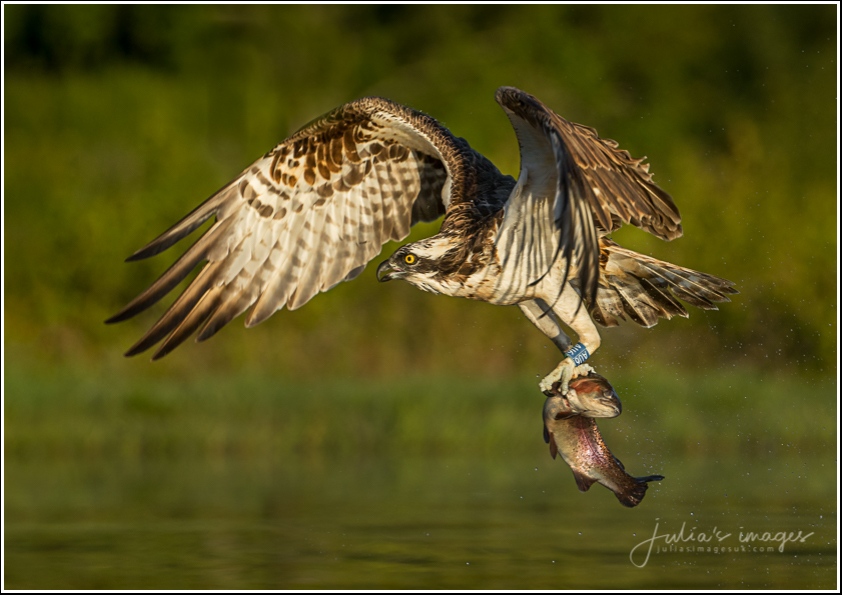 Delighted that I’ve had another photograph do well in competition. This time it was the annual Bird Photographer of the Year (BPOTY) Competition which is a collaboration between the British Trust for Ornithology and Nature Picture Library. The image is also included in the BPOTY book (Published August 2017). 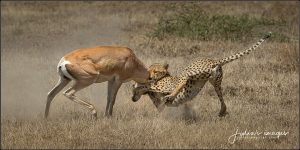 This was a good day for me as 2 of my images won awards, both were taken in Tanzania. Great to see the Wildebeest image continuing to be successful.

Until now I haven’t really entered any competitions outside of the camera clubs so I was delighted that my image of lions taking down a wildebeest was awarded first place in Wanderlust Magazine’s annual competition and received such positive feedback from Paul Goldstein, one of the judges:

“Julia Wainwright’s winning image from the ‘Wildlife’ category is certainly eye-catching with two lions capturing a wildebeest perfectly captured in one frame. The title -‘Facing certain death’ – perfectly surmises the moment and competition judge, Paul Goldstein, who’s also a professional photographer, said: “There’s no challenge in capturing the aftermath of a kill; top marks to Julia for making the ordinary extraordinary!” 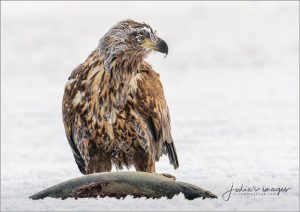 Another success at this event, a PAGB ribbon for my image taken in Hortobágy National Park.

In November 2015 I was awarded the Associate of The Royal Photographic Society (ARPS) in Natural History.

To be awarded the distinction you have to submit a panel of 15 photographs, assembled to a theme, to the RPS for assessment.  My chosen medium was Print and my theme was ‘Birds of the Western Palearctic Region‘.

In March 2015 I was awarded the Licentiate of The Royal Photographic Society (LRPS).

To be awarded the distinction you have to submit a panel of 10 photographs to the RPS for assessment.  The panel needs to show variety in approach and technique (but not necessarily in subject matter), evidence of creative ability and a high technical standard appropriate to the submission. 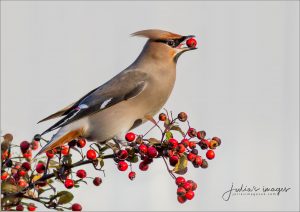 Two awards for this image taken on an industrial estate in Aylesbury.