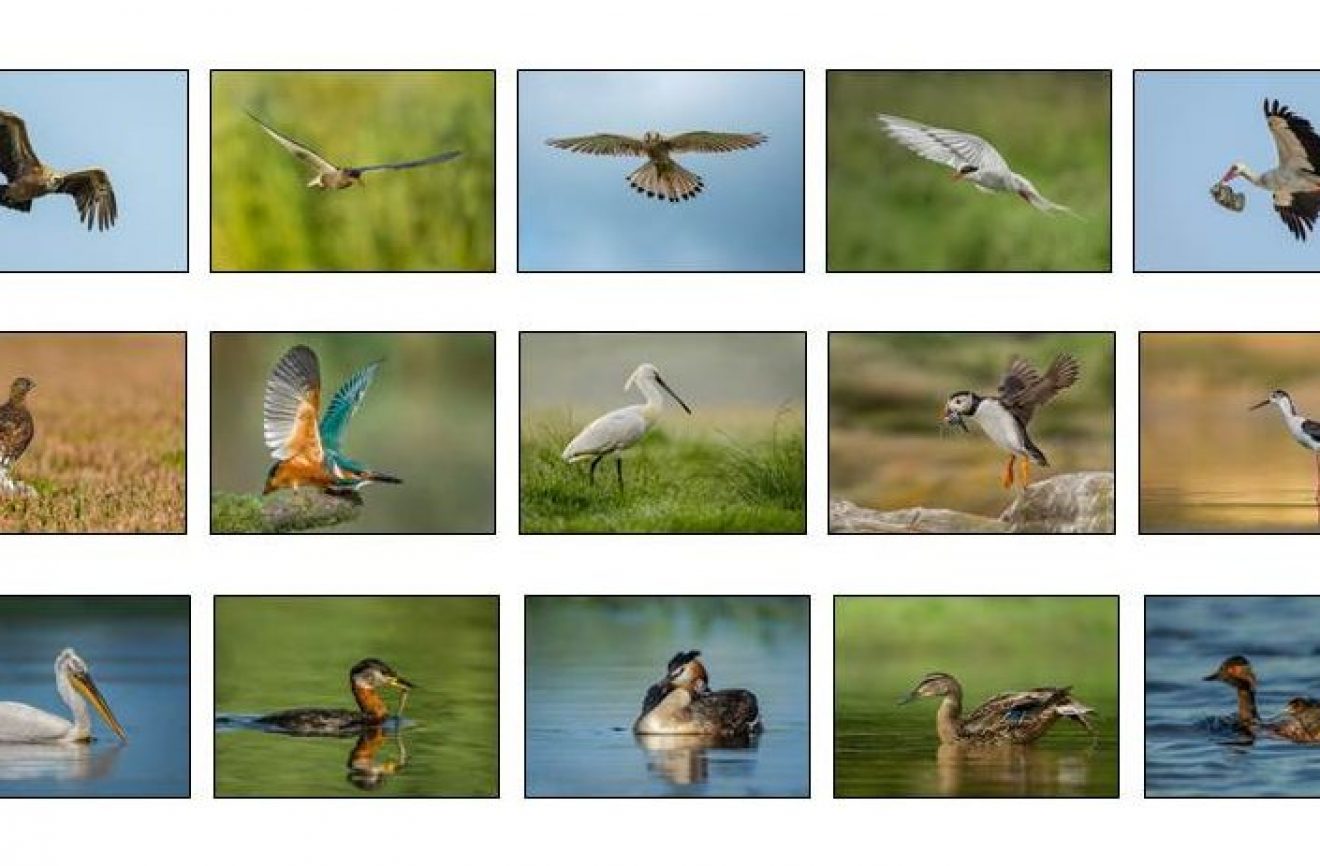 After taking up photography in 2010 I needed a new challenge and so, in 2015, began to look into Royal Photographic Society (RPS) Distinctions. That March I was awarded my Licentiateship (LRPS) and, as I began to understand more about the process, my mind turned to the Associateship (ARPS). So, in July 2015, I attended the ARPS Natural History advisory weekend organised by London Naturally. It was a very worthwhile experience, with lots of feedback and discussion around what makes a successful submission and I would highly recommend attending such an event. My thanks go to everyone involved in making that weekend a success.

The outcome was that I decided to push myself and applied to be assessed in November 2015. A friend was also due to be assessed on the same date, so we agreed to provide each other with feedback as our submissions evolved. A process that worked very well.

November came and the big day in Bath arrived. My print submission was the last one to be assessed that morning and my nerves increased with each passing hour, as there had been a mixture of results to that point. Finally my submission was shown and I sat there trying to read the body language of the panel members – an impossible task! Some confusion around my Statement of Intent only served to heighten my nerves. Finally the results were in and it was good news. Not only was I to be recommended for my ARPS but my submission was to be held back for use in future RPS events. To say I was happy was an understatement!